Zest 4 Leisure, part of The P&A Group of companies have spent 2016 fundraising for their chosen charity, Meningitis Now.

The company’s fundraising efforts this year have included challenging sport events such as, the Ironman Poland triathlon and the Manchester Marathon to less grueling activities including, the It’s a Knockout Challenge, Cake Sales and the Rhyl Community of Schools Triathlon to name a few.

Zest 4 Leisure is dedicated to supporting a chosen charity each year, having supported charities in the past including Hope House Hospice, Alder Hey Children’s Hospital and Alzheimer’s Society. The team is always ready to take on a variety of fundraising activities to raise money.
The company chose Meningitis Now as their charity of the year in memory of one of their own and hold the charity very close to their heart.

‘’A huge thank you to everyone at P&A Group for raising a phenomenal £6613.00 in memory of their colleague and friend Daniel.  This money will have a significant impact on our work and for those that have had their lives devastated by this brutal disease. Thank you for joining us in our fight against meningitis.’’  Beth Bottrill, Director of Fundraising.

The charity is working towards a future where everyone affected from meningitis gets the support they need.

Meningitis Now’s Chief Executive Liz Brown said “Support like this makes a real difference to those who are at risk from meningitis and those whose lives have already been changed forever because of it.”

“We know that the impact of meningitis reaches much further than the individual concerned. It can have a huge effect on all those closest to them, especially family and friends,” Liz added. “The more people are aware of the disease the better prepared they are to look after themselves and their loved ones.”

The company beat their target of £5,000 with the help of Ysgol Llywelyn and other participating schools in the Rhyl Community of Schools Triathlon who raised £3250 for Meningitis Now.

“It is very important for us to raise money and awareness for our 2016 charity, Meningitis Now, and we take every opportunity possible to make the most of doing this. We have taken part in previous Ironman and other fundraisers and have always really enjoyed the challenge.” 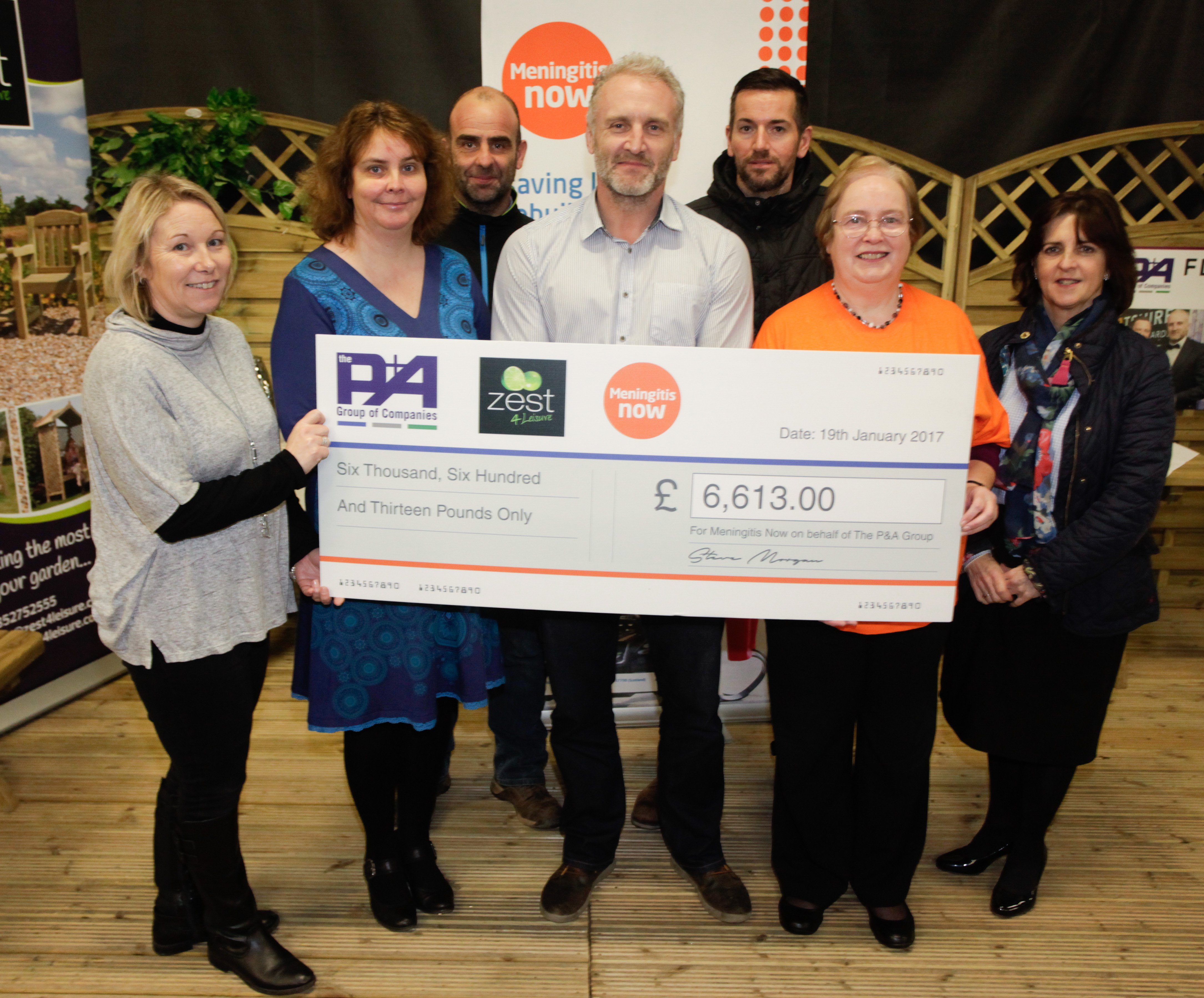